She has gained a B.A. (Hons.) in Psychology, a M.Sc. in Clinical Psychology from the University of Surrey and a Ph.D. in Psychology from the University of London. From 1996 until 2001 she was the Psychology Section Head of the Social Communications and Neurodevelopmental Disorders Clinic at Guy’s Hospital, London. From 2001 – 2008, Dr Hadjipateras Giannoulis has also worked as a Consultant Clinical Psychologist at the Michael Rutter Centre for Children & Families, Maudsley Hospital, London where she specialised in Autism Spectrum Disorders (ASD). She currently only works in private practice.

As well as providing psychological services for mental health problems like anxiety and depression, she has specialised in neurodevelopmental and social communication disorders [e.g. Autism Spectrum Disorders (ASD) including Aspergers syndrome, Attention Deficit Hyperactivity Disorder (ADHD)] and works closely with children with special needs, their families and schools. Within her therapeutic work, she primarily adopts an eclectic model with a strong cognitive-behavioural basis.

Dr Hadjipateras Giannoulis is a Chartered Clinical Psychologist and an Affiliate Fellow of the British Psychological Society, with membership of the Clinical and Neuropsychological Divisions. She is registered with the Health & Care Professions Council (HCPC). She has been working in both the National Health Service and in private practice from 1990 and provides a wide array of psychological services to adults, adolescents and children, as well as couples and families.

Finally, she is a Faculty Member of the American College of Greece (Deree College), where she teaches both in the undergraduate and graduate Departments of Psychology. 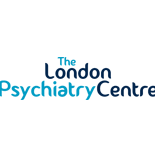 Latest Facts about me… 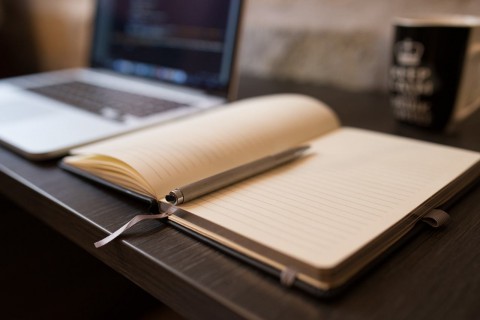 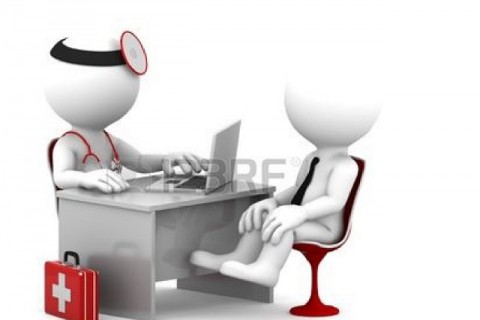 Visit me in Athens 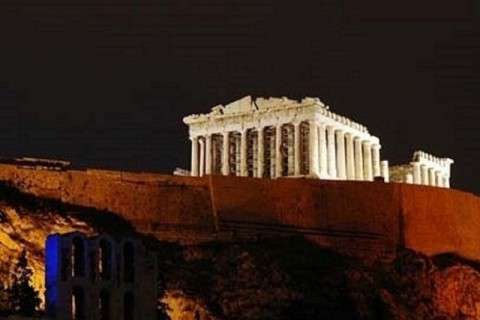 Visit me in London 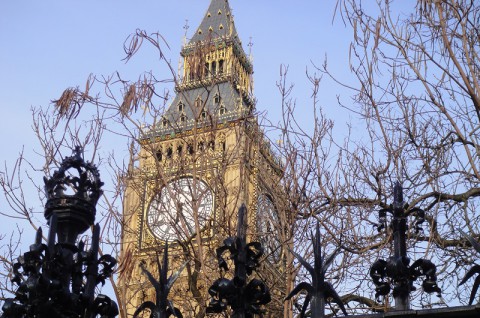 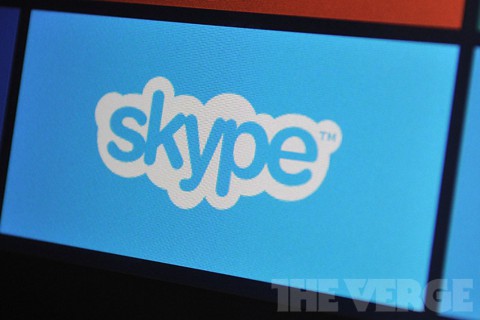 How quickly can I be seen? 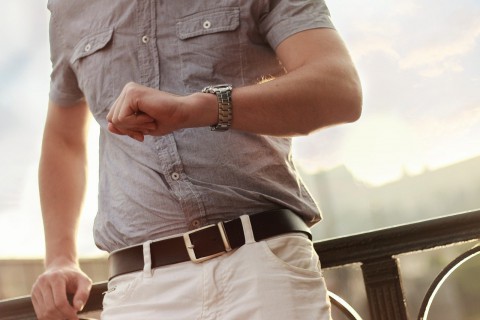 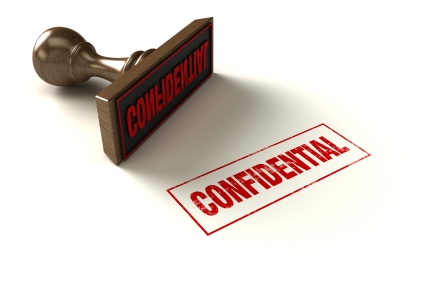 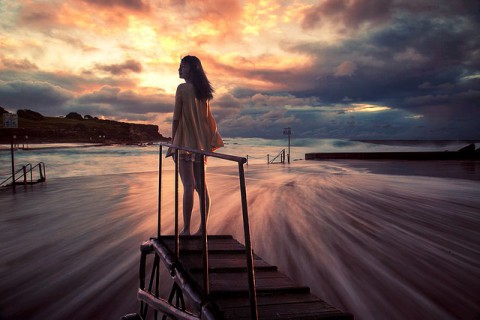